As we transition out of the circuit breaker period, let’s take a look at companies that have not only survived but done well. Maybe these companies can provide us with some clues on how businesses should move forward, post-COVID. 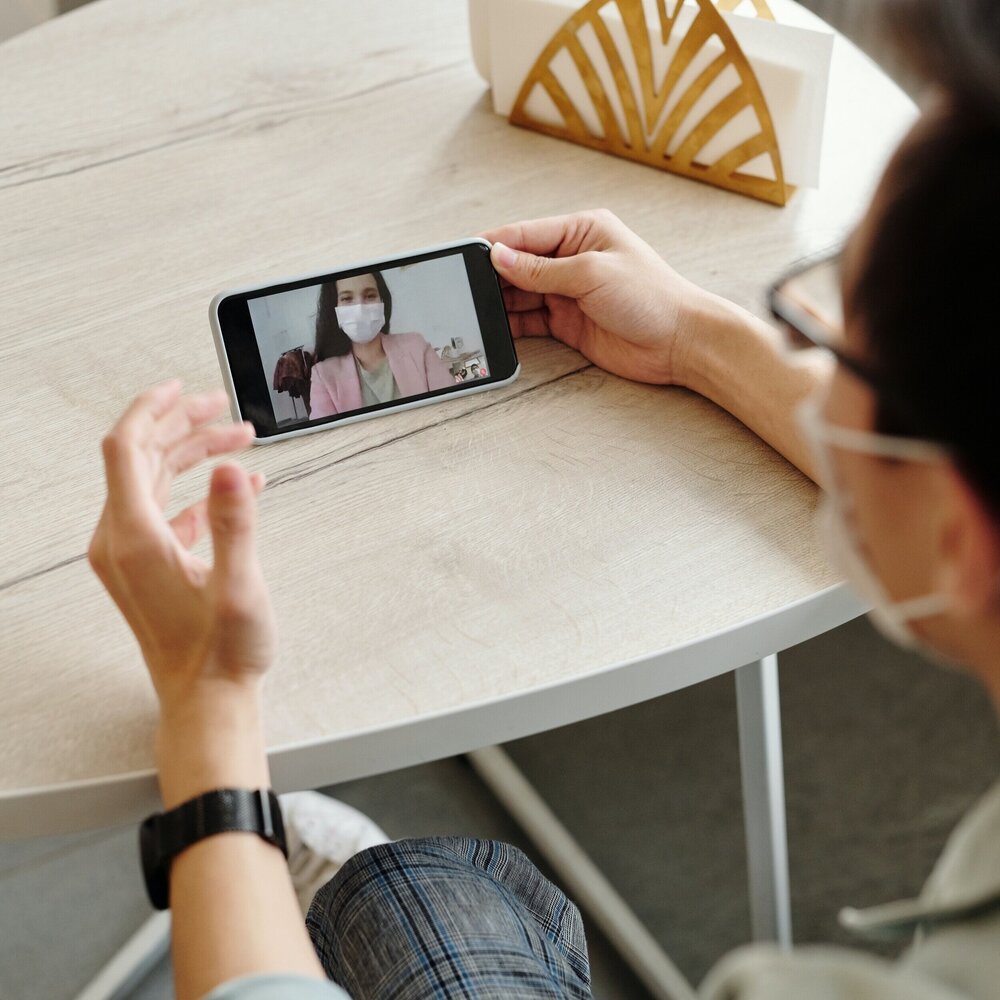 We know that food delivery companies have enjoyed relative success, with at least 10 new players entering Singapore’s food delivery scene. Netflix has more than doubled its projection of new customers in the first quarter of 2020. Meanwhile, video conferencing app Zoom completely surpassed its earning expectations. Revenue soared 169 per cent to US$328m in the first three months to end April 2020. Another big winner is the gaming industry. From the fourth quarter of 2019 to the first quarter of 2020, Twitch, a streaming platform popular among gamers, saw its viewership numbers reach more than three billion hours watched for the first time.

As citizens around the world continue to be hit by stay home advisories, it is no surprise that some people turn to online games to fight boredom. But what kind of games are enjoying huge popularity in the gaming community? When it was released in mid-March, first-person shooter game Doom Eternal had the best sales weekend of any game. Animal Crossing: New Horizons, a cutesy world-building game, not only broke sales records but has become a cultural phenomenon – amassing 38 million tweets since its release. Many of the tweets centre around the game’s ability to provide comfort and social connection during a time of isolation.

What are three similarities between the two games?

In many ways, both games offer players a near-complete re-imagining of the current reality we live in. Immersing in virtual experiences may therefore make it easier to cope in a pandemic.

How do we know these are not just fads?

Studies show that it takes as little as 18 days for new habits to form, and roughly two months for new behaviours to become automatic. Most of us have been staying home for the past two months, and it may not be easy to adjust to this new normal even as the world exits lockdown.

Indeed, malls did not see huge numbers of shoppers in the initial days of reopening. Perhaps heading out into the real world and socialising with others may not be as exciting as before. For some, it may even be an intimidating and anxious prospect. Until a vaccine is found, the possibility of catching the virus remains very real.

How can businesses help themselves, then?

The solution may be found in the likes of Animal Crossing, Doom Eternal, and many other world-building or roleplay games. Build an immersive, virtual experience for consumers to shape their own realities according to their own tastes. This is how to keep them engaged in this ‘new normal’.

Let them build, and more will come – and stay.

I’m off to re-decorate my house in Animal Crossing. Hope to see you there!